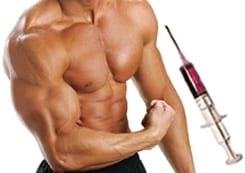 In this post I’m about to go DEEP, ‘ Steriods’ are a taboo topic rarely spoken about in the fitness industry but I want to delve into this like a deep sea diver uncovering some hidden truths beneath the murky abyss…

Firstly I’d like to clarify that I am definitely NOT and expert on steroid use. I’ve personally never used steroids or any related drugs for the purpose of improving performance, building muscle or getting any similar benefit. I’ve never considered doing so, nor would I ever consider doing so in the future. That’s just me.

If you use or advocate steroids that’s none of my business. I fully respect that we’ve all had different exposure: including the influence of our past and current environment, the opinions of others, and the books/media we read and decide to believe and the ones we discard or disagree with. These are to name but a few variables that lead us to form our own individual opinions, which ultimately lead us to the actions we take and the justification of them – our reasons why.

What I’m about to present is no different, an opinion, it’s a collection of information from various sources (many of which are referenced in this post) and my opinions formed over my 10 year career stint in the Health & Fitness industry. 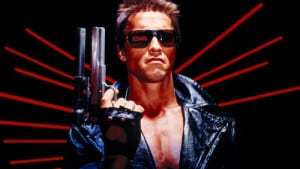 Reality has hit me like a 100mph train the past few years as many of the people I looked up to as a kid have openly admitted to taking performance enhancing drugs. My dreams as a child of being the next Terminator or flying Superhero have long gone.

I still, for many years however held onto the belief that whilst I may not be able to kill 20 bad guys, survive bullets and hop from skyscraper to skyscraper like Spiderman – I’d still be able achieve a body like my superhero’s! Again, reality has struck me like a Mike Tyson left hook. I’ve found out how rife steroid abuse actually is in the fitness industry and come to the realisation that I may not reach what I thought possible as a natural athlete. The questions permits…

Are many of us still chasing that pipe dream?

Winning At All Costs… 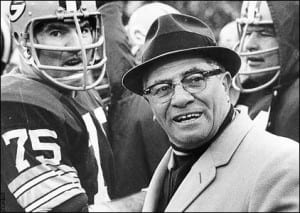 We live in an age with huge reward, where success, fame and power is granted to the best of the best. The Vincent Lombardi ethic of ‘Winning at all costs’ is as prevalent in society as it’s ever been. We are rewarded for being the biggest, the strongest, the fastest. We are rewarded by popularity, fame, power, opportunities, wealth, it’s the chance to be put on a pedestal for others to worship or more commonly admire – and aspire to be like. In a world that rewards the above is there any wonder why…

The second group of steroids, the androngenic/anabolic steroids , are hormones produced by the body to regulate the manufacturing of testosterone. The androgenic part of testosterone is involved in developing of male characteristics (hair growth, jawline), while the anabolic part is involved in increasing the amount of body tissue (muscle mass) by increasing protein synthesis – the bodies ability to use protein to build muscle.

According to a recent study steroids help you build muscle over 3x faster than a natural athlete. So a steroid user following the same plan as a natural athlete could potentially build 3 years worth of muscle in just 1 year. Again is there any wonder why so many people take a shortcut? you could argue why wouldn’t you save yourself all that time?

What Can be Achieved Naturally?

It can be hard to tell who’s natural and who isn’t but I believe (pulling numbers out of thin air!) that more often than not I would be able to tell between a natural and unnatural athlete. I’m not here to dig anyone out and may be completely wrong (it’s just my opinion) on the following athletes… 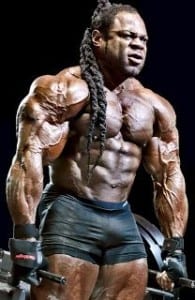 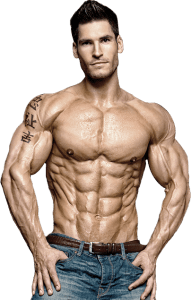 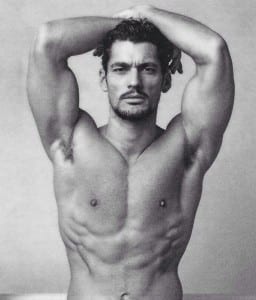 Think Before You Act…

If you do decide to pursue the performance enhancing drug route my advice to you would be to:

Again this is just my opinion, like it or not, it’s an opinion. I personally do not believe in taking performance enhancing drugs. I’m happy with me, i’m happy with my progress, even if it’s going to take me 3x longer (and the rest!), and I know I’ll never achieve the look of some of these fitness models, I accept that.

I don’t have to have a body like Hercules to validate my worth. I accept that pro’s and con’s come with every decision and for me the cons outweigh the pro’s. Changing my bodies natural chemicals is not something I want to be responsible for. I also don’t want to become dependent on an artificial substance which I would have to rely on for my continued success. It’s a risky game IMO. If i’m willing to take short cuts with my body will the temptation to do so be more fierce in other areas of my life too? business, family, relationships? I’ll never truly know, but if I was a betting man.. i’d say so.

I do respect that there will be many people who take performance enhancing drugs and arguably have to do so to be the best. At the end of the day, all things being equal: work ethic, genetics, talent, supplements, etc are steroids going to give you an edge?… ‘hell yes!’ and I can see why people would take them to gain that edge, to make history, become a legend or on the lower end…to get more social media ‘Likes’ (trust me it happens!).

I have to draw the line though with the guys who claim to be natural, but continue to sell their 12 week programmes and preach to their fans that they one day can achieve an unnatural physique…naturally! That to me is dishonest and needs to be eradicated for the sake of disappointment and to maintain integrity in our already damaged industry. I can understand the negative connotations that come with steroid consumption, the ridicule and judgement of others may be off putting – so remain quiet but do not sell something under false pretence IMO it’s preposterous and unethical.

You could also argue that by striving to remove the negative connotations associated with steroids people would be more honest and open about their use/absue. If people felt less judged for taking them, then would we here more? I’d say so. Culturally we’ve labelled steroids as ‘bad’ does that change the dynamics? of course it does. Flip the situation…. If steroids had always been deemed socially acceptable would my opinions be different? probably… 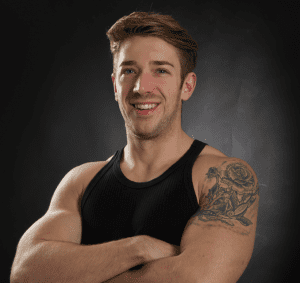 For another interesting article on steroids, check this one out on Brock Lesnar