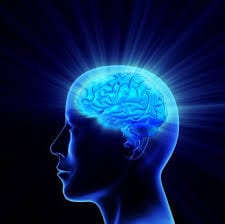 It doesn’t matter whether your training to run to the London Marathon, lose 20kg, improve within a sport, or climb Mount Kilimanjaro, whatever your goal there is only one thing that can truly hold you back and that’s mindset.

Within this article, Mindset : The Key To Body Transformation you will find golden nuggets of information and gain a new perspective on how to channel your energy so you can achieve results and also understand the reasons as to why you may be holding back from reaching your true potential.

The Power of the Goal : Start with Why

All things being equal, let’s say the goal is to lose weight, imagine you have a clone of yourself and one clone says…

a) I need to lose some weight

The other clone says…

Although both statements are focusing on weight loss, which do you think would resonate more deeply, drawing a stronger emotional response?

When you have a bad day at work, which statement is more likely to prevent you from comfort eating?

Which statement is going to encourage you to train on the days when you feel tired? The stronger your goal statement, the greater chances of your success, you must draw out emotion and ask yourself Why?

(Here’s a great book to help : Start with Why : Simon Sinek) 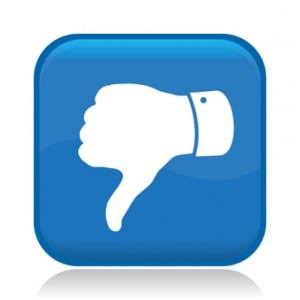 Be Honest With Yourself & Look Into Negatives. I am all for positive thinking, but as humans we can trick our minds by neglecting the potential negative aspects of your fitness goals. I often hear clients at consultations talk about wanting a 6 pack and building a beach body, but then 15 minutes later, when we discuss diet, they start asking can I still go to the pub every Friday for a couple of drinks with friends?

Can you see how these 2 goals conflict with each other? And how at some point further down the line, somethings going to give. Everything you do in life requires sacrifices:

How about everything in moderation though? If I had a pound for every time I have heard this I would be the World Richest Man. I agree moderation can be the key to an all around great life. However far too many people use this as a cover up, in the wrong context, giving the green light and justifying behaviour that will take you off track sooner rather than later.

If you genuinely feel in control and have been training towards your goals for a substantial period of time then moderation can be a fantastic weapon in your arsenal. It’s the type of people that are less than a week into their journey, and already using these types of excuses that will fall of the path very quickly.

How much time are you going to give yourself? What’s your budget? What’s your first landmark? The more precise tangible goals you set, the greater your chances of success.

Motivation will only last for so long, you must connect whole heartedly and be completely honest with yourself, if you are going to maximise your results. 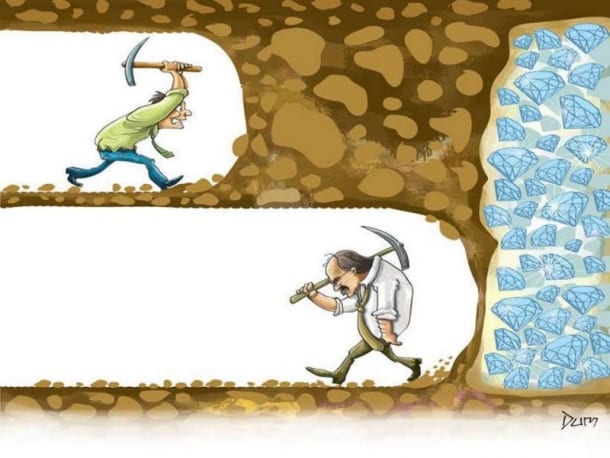 I want to leave you with a true story (taken from The Happiness Trap by Russ Harris), this story will help prime your mind and frame your focus, so you are ready to be inspired and take action. I’m very excited to share this with you.

It’s a true story that happened 700 years ago, in a period of time when the king of England ruled over Scotland. The king of England was cruel, violent, brutal and treated the Scots harshly for many years. In the year 1306 Robert the Bruce was crowned king of Scotland, where his number 1 priority became liberating Scotland. He raised an army to war against England, however lost in a blood-soaked battlefield, because the English army had greater numbers and superior weapons. Robert the Bruce managed to escape and went into hiding in a cave. Tired, frustrated, cold, wet, exhausted and bleeding from battle wounds, he felt utterly deflated and hopeless. So great was his shame, so crushing his despair, he thought about fleeing the country and never returning. But as he lay there in self pity, he looked up and noticed a spider trying to spin a web across a gap in the cave. This was no easy task. The spider would spin a strand and string it from one side of the gap to the other. Then it would spin another, weaving back and forth to build the web. Yet every few minutes a strong gust of wind would blow through the gap, breaking the web and sending the spider tumbling.

Robert the Bruce was amazed at this spiders persistence. He thought . . . if that tiny creature can persist despite all those setbacks, then so can I!!! The spider became his personal symbol for inspiration and he coined the famous motto . . .

“If at First you don’t succeed, try, try again”

After his wounds had healed, he raised another army and continued to battle, against the English for the next 8 years, finally defeating them in 1314 at the Battle of Bannockburn – a battle in which his own men were outnumbered ten to one.

Taking Responsibility : Are You Ready?

Responsibility Is often overlooked when it comes to physical transformation. You are 100% responsible for the way your body looks right now and 100% responsible for how your body could look should you chose to work hard, be disciplined and take full responsibility for your actions. Lack of time, and money are poor excuses. Should these 2 factors be an issue, make the best out of the situation you have.